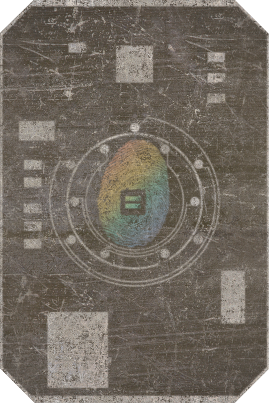 volunteer for Queercon, a non-profit dedicated to the intersection of the LGBT and information security and technology communities. Our main event is a set of annual programming at the DEF CON conference in Las Vegas.

Our major priority was to make the badge a social experience to encourage attendees to meet each other and interact. In that respect I think it was a great success. Equipped with a small radio-frequency module, attendees’ badges would communicate with each other and keep track of how many other badges they had “met.” They also keep track of how many other attendees’ badges they’re currently in contact with, and increase the frequency and excitement of their colorful animations based on how many “friends” are nearby. 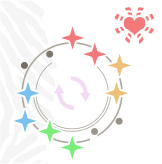 The QC10 badge featured a ring of 12 rainbow-colored LEDs in the middle (2 of each color) around the Queercon logo, with a larger, brighter RGB LED to the side. A sound-activated “party mode” feature was supported by a small microphone. It was powered by 3 AAA batteries, and controlled by an Atmel ATmega328P AVR microcontroller, similar to those used by the Arduino platform.

Code and other details are freely available in a Bitbucket repository, and on Evan’s write-up. 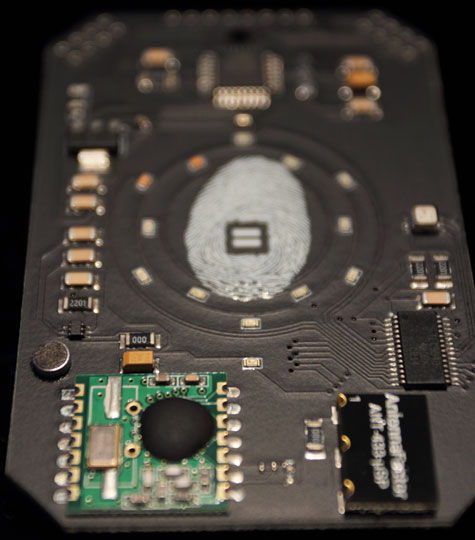